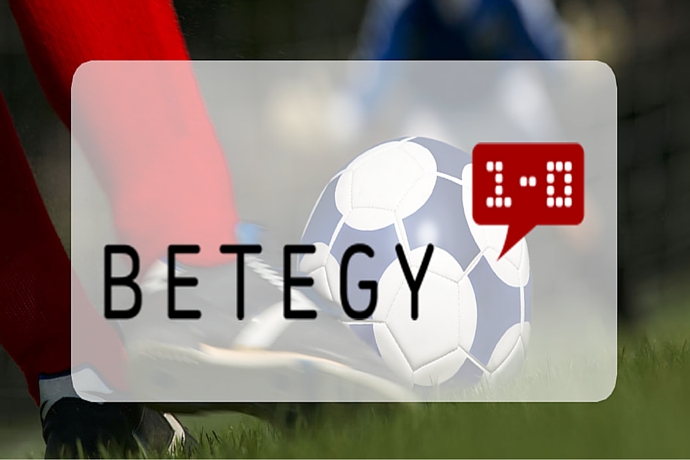 by The Gambler Club
Strategy

The “Betegy” company has developed its own product for prediction football matches. To do this, they have made an algorithm that calculates the probabilities for various football leagues, international matches and European cup matches: the Champions League and the Europa League. Their website indicates that their algorithm is based on the Poisson distribution, the Dixon-Coles model, and the Dixon-Robinson model. If the first two models are all clear, then at the expense of the Dixon-Robinson model there are doubts. Since Dickson-Robinson in his work explains how to predict the time of goals scored in the match. They talk about the minutes of the match, and they came to the conclusion that the chance for a goal grows after 45 and 90 minutes. Mostly in extra time. On the Betegy website there are calculated the probabilities for the following types of bets: 1×2, Asian handicap, total goals, both team to score, correct score in the match. If they used the Dixon-Robinson model, then the probabilities should be calculated in what time period the goal will be scored. Such bets are available at William Hill. Or use this model in live betting.

One more remark that the same algorithm is used for all leagues. Each football league has its own specifics, so one algorithm can not predict all the tournaments in the same way. This becomes dangerous for your gaming bankroll.

If you are just learning the professional betting, namely to rely on their own likelihood of football matches, you can at least see how the probabilities are calculated by Poisson distribution on this service, but do not pay for a subscription. Predictions from Betegy works better together with Kelly’s criterion, which we will write about later on the site.

Subscription fee costs 49 euros for 90 days. Service I do not recommend to anyone, because it will not be of useful for you. It is far from the professional sports betting, it can not even do a test of its own model with preliminary bookmaker odds. Better use the Poisson calculator to calculate the probabilities for a match. Who has not yet become acquainted with the Poisson distribution, then you are here. 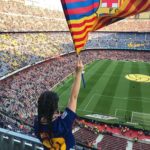